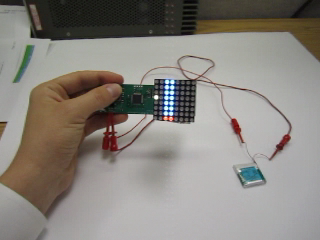 This is a full 4,096 color 8×8 LED matrix based wristwatch with software-driven 4-bit PWM for each channel at 60 full PWM sweeps per second.

I wanted to see how much performance I could squeeze out of the then-newly released PIC16F1 series of MCUs. 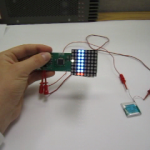 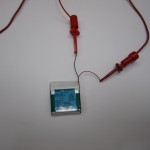 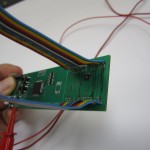 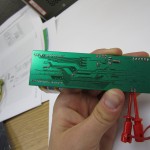 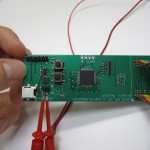 Press a button and the time shows up for three full seconds before putting the MCU to sleep. With the PWM blazing away at 60 full refreshes per second, there remains 50% CPU time available to do work. Pretty amazing for a ~$0.75 part. How time is represented: