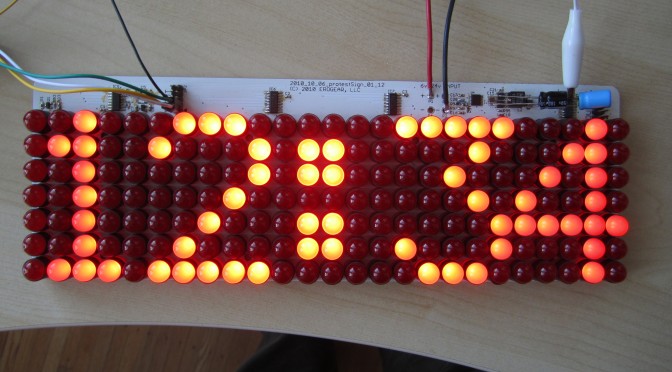 When Steven Colbert and Jon Stewart announced the Rally To Restore Sanity and/or Fear, my politically zealous brother wanted to add some flair to the party. We devised a satirical protest sign that would scroll conservative absurdities on one side of the sign and liberal nonsense on the other, reading such garbage from a hand-curated text file. 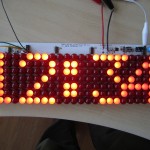 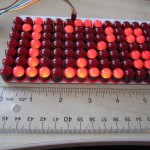 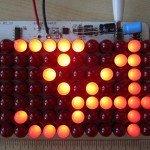 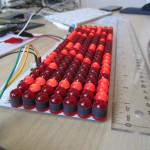 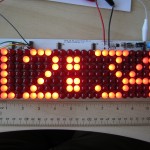 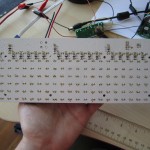 Send it bunch of bits over SPI a zillion times a second and you get pretty text! The code linked to above just sets the stage – it’s up to you to send the display what you want to see. When I get some extra time (LOL) I’ll hook it up to a WiFi module and use it as a wall-clock.